On December 10, 1869 then Territorial Governor John Campbell signed the first law explicitly granting women the right to vote and hold office. Its text is quite interesting:

Be it enacted by the Council and House Representatives of the Territory of  Wyoming:

Sec. 1.  That every women of the age twenty-one years, residing in this territory, may, at every election to be holden under laws thereof, cast her vote.  And her rights to the elective franchise and to hold office shall be the same under the election laws of the territory, as those of electors.

Sec. 2.  This act shall take effect and be in force from and after its passage. 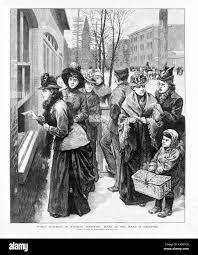