Vote Early Day was founded by MTV as a new civic holiday.  The plan was to help every voter know how, where, and when they can vote early.   It was launched at the start of the covid-19 years and voting early and from home took on new importance.  In 2020 MTV was joined by 134 premier partners and 2,700 general partners from every state in the nation. Over 3,000,000 voters cast their ballots on Vote Early Day.  MTV offered special programming on this day.  Read more>>> 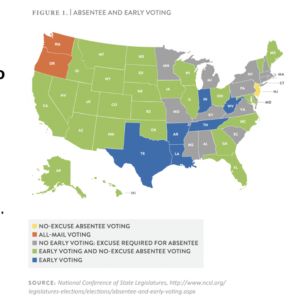