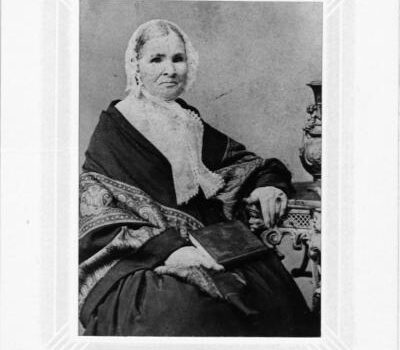 The Federal Office Building in Cheyenne will be formally renamed the “Louisa Swain Federal Office Building” Senator Lummis and the General Service Administration will be holding a ceremony at the site on Thursday October 27th, 1-2pm. Members from the Laramie and Cheyenne League of Women Voters will be on site to distribute Swain coins and display the suffragette costumes.

Swain was the first woman in the United States to vote in a general election. She cast her ballot on September 6th, 1870 in Laramie, Wyoming. Additional info on the Wyoming History Day website.

Oilcity New’s article on the bill