The LWV of Wyoming favors replacing the current plurality voting method.  Even though we don’t favor any particular alternative voting method, it is alarming that Secretary Gray dismissed the currently popular ranked choice voting (RCV):

Gray reiterated in the Tuesday statement that he doesn’t support legislation that would institute ranked-choice voting, which he described as “inefficient, confusing, and antithetical to the traditional voting process Wyoming enjoys.”

There is one bill (so far) that supports RCV for nonpartisan municipal elections.  The bill is modeled after one passed in 2018 in Utah.  Read more>>> 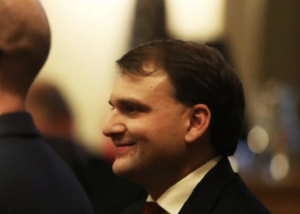 Secretary of State Gray will focus on election changes